This month on the blog we explore the real-life case of one of our patients (and verifiable legend) Graham, who has been coming to Pelvic Solutions for the past three-months after having his prostate removed in April.

All mammals have a prostate gland – a walnut sized gland that sits just below the bladder, which secretes fluid which protects the sperm. However, the only mammals who are affected by the prostate are men and dogs – proving that man’s best friend truly does understand all of his issues!

This month is Blue September month, raising awareness and funds for NZ’s Prostate Cancer Foundation. It’s the second biggest killer of our beloved blokes, with more than 3000 kiwis diagnosed with prostate cancer every year. It’s a disease that ripples through our community, touching the families, friends and loved ones of those directly affected. What many don’t know, is that the treatment for prostate cancer can often trail a few less-than-fabulous side effects behind it; including incontinence (which affects 99 per cent of patients) and erectile dysfunction (affecting between 68 and 99 per cent). While the odds aren’t marvellous, there is help available – this is where Pelvic Solutions steps in.

Graham has always been fit and active, with skiing high on the agenda for he and his wife and four children. “This love of skiing and the mountains eventually brought us here to Wanaka, which required me to snip the golden hand cuffs from city life and the corporate environment. We’re all glad we did,” Graham says. “Until my encounter with prostate cancer at 65-years old, I had never been to hospital before.” For Graham, the decision to remove his prostate was an easy one. “My specialist was giving me the spiel about all the options and information. I stopped him mid-sentence and said, ‘You’re the specialist who comes highly recommended, how many of these situations have you encountered?’ More than a thousand, was the reply. I then asked him what he’d do in my shoes,” Graham says. “He said, ‘I’d have it out’. So, I replied, ‘Well, when are we doing it?’.” Graham had an open prostatectomy in April, which went as expected and required no further treatment. “Having your prostate removed generally means you are going to be at least incontinent for a while and getting an erection again might be a problem,” he says. “The nature and extent of this is different for every prostate op, dependent on what and how much the surgeon needs to deal with to rid you of cancer. Mine had gone outside the prostate wall, which wasn’t ideal.” 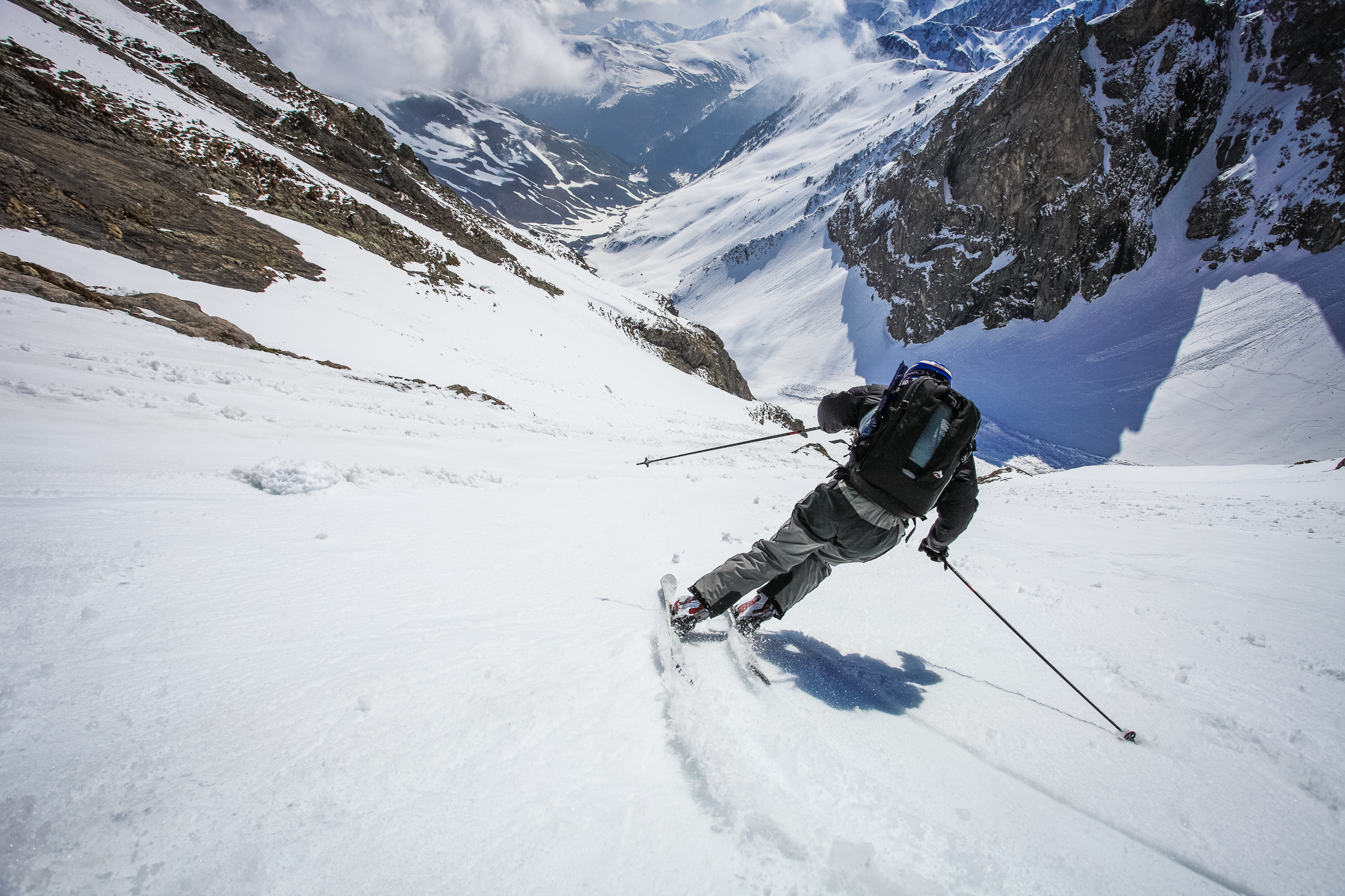 While his surgeon and hospital team was superb, Graham felt he had no real support post operation, other than a few bits of advice and direction towards some websites. “I did have some info on how to work on my continence but needed some practical help with that and also how to address the issue about whether I was going to have an erection again; the latter of course is a pretty significant issue,” Graham says. “I believe if you try and diagnose yourself on Google you will convince yourself you have everything bad! One of my colleagues knew of Lisa and Ingrid’s work here in Wanaka. I’m the sort of person that needs practical stuff that I can do to get things moving faster, so I booked my first appointment.”

Something that is often overlooked or understood is that gentlemen also have pelvic floors. This little sucker plays a very important role. The floor of the pelvis is made up of layers of muscle and other tissues which stretch like a hammock from the tailbone at the back, to the pubic bone in front, supporting the bladder and bowel. Strong pelvic floor muscles help keep incontinence at bay and help with sexual performance and pleasure

While Graham was a little bit nervous about his first appointment with Pelvic Solutions, he felt he had nothing to lose and everything to gain. “I also felt lucky to be in this tiny little town with this sort of facility and expertise at a time when I needed it. Not many places have this level of expertise and support available,” he says. “I had an appointment every two weeks to start with, and am now down to once every 3-4 weeks. Ingrid gave me simple, practical exercises I needed to keep improving and feedback that it was working. This gives me the confidence to look forward, focussing on improvement rather than just getting to a point that says, ‘Oh well, that’s as good as it is going to get’, and losing motivation and energy to improve.” 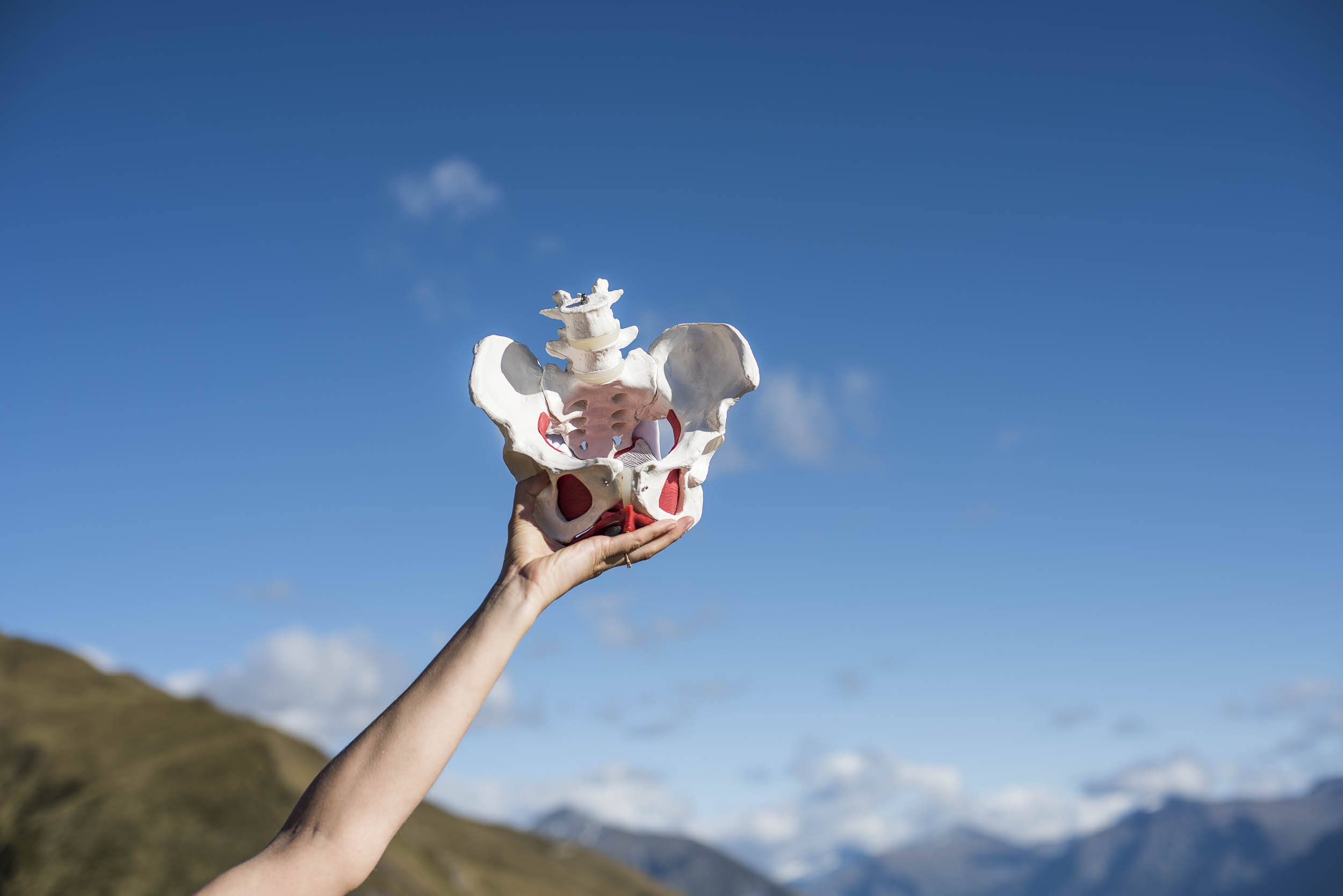 An initial consultation with Pelvic Solutions for blokes generally kicks off with an in-depth chat, to really understand what’s going on. When it comes to physical examinations, we can let technology do the work for us – no nudity needed! If we need to, we use a ‘Biofeedback device’, which uses sensors placed on the perineum, measuring the strength of the pelvic floor muscles and helping fellas to understand what they’ve got to do to strengthen the muscles – fantastic for real feedback and understanding about what muscles to contract and where.

“Pelvic Solutions also gave me the opportunity to ask those difficult questions – well, actually Ingrid asked them before I did which made it easier,” Graham says. “They’re the sort of questions you probably aren’t going to ask your wife. It can be difficult to encourage men to seek medical professional help because of that unknown factor and the workings of a male mind. In particular, around sexuality and its connection with the prostate. It’s a bit of a taboo subject in our society to discuss in a meaningful way. Perhaps it’s because we are bombarded by ‘sexual messages’ in today’s world probably more than ever before. As a result, human sexuality and the need for it and beauty of it is diminished or crushed under the sheer weight of that. I’d absolutely recommend Pelvic Solutions; it has helped me enormously.”

Just like the ladies, gents can train their pelvic floor muscles at home. It’s always helpful to see a pelvic physiotherapist first to assess the strength of the muscles, as overly tight muscles can also cause pelvic pain and incontinence issues. However, you can test these cues at home while lying, sitting down or standing and see how it feels.

We’re looking to gently squeeze up, as well as around the back passage, as if you were trying not to fart. Don’t pull my finger!

Stay in the loop with Pelvic Solutions news, events and workshops: