Most men have no idea they even have a pelvic floor – let alone how it could be affecting them. Here at Pelvic Solutions we see a plethora of bladder, bowel and pelvic problems that can be summarised in four terms – keeping it up, keeping it in, getting it out or pain. We have seen some extraordinary success stories and watching our clients walk out the door – sometimes pain free for the first time in years – is why we love what we do. Below are some of the main things we see our clients for and how we can help.

In 400 BC, the scientists of the day believed an erection was caused by extra air flow (giving a whole new perception of a blow up…) and it wasn’t until 1901 that pelvic floor muscles were linked to the ol’ one eyed tiger snake. The stats around erectile dysfunction speak for themselves, with an estimated 152 million men worldwide suffering from erectile dysfunction in 1995, projected to rise (or, not rise) to 322 million men worldwide in 2025. This can lead to depression, low self-esteem and difficulties establishing and maintaining relationships. What a bummer.

A gentleman’s pelvic floor muscles act like a hammock from tailbone to public bone, supporting his bowel and bladder as well as helping sexual function. Yet for most men, these wonderful muscles are as elusive as a good day at work on a bluebird powder day. Often, men will suffer chronic pain in the hips and lower back, erectile dysfunction, incontinence and post-prostate operation symptoms for far too long, due to a mixture of embarrassment at seeking help and simply lack of information. You can’t fix what you don’t know – right?

Thankfully, word is spreading (predominantly though men’s better halves, as well as referrals from switched on and intuitive doctors and specialists.) Women are a lot better acquainted with their pelvic floor muscles due to going through their period, pregnancy and menopause, (although let’s face it, most women think that they have to put up with their horrible symptoms too!). Repeat after me – just because something is common, doesn’t mean it’s normal. 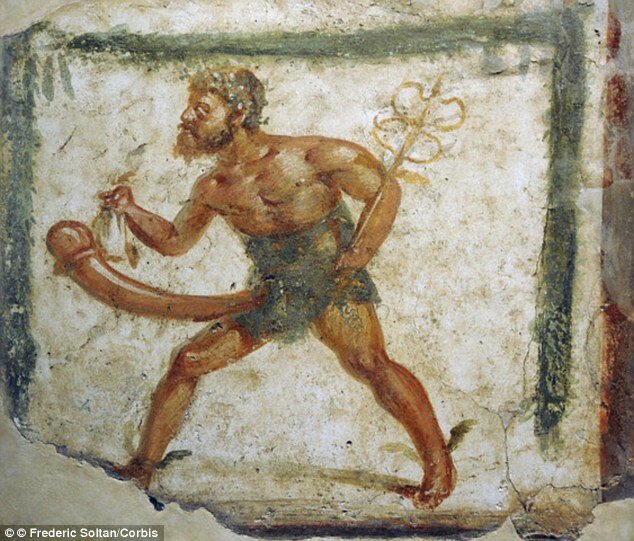 The bible of pelvic pain is the fabulously named book, A Headache in the Pelvis by Dr David Wise and Dr Rodney Anderson. Wise writes that pelvic floor dysfunction is, “the result of routinely tightening the muscles of one’s pelvis as an unconscious expression of anxiety or response to trauma. After some time, the chronically tightened pelvic muscles don’t relax back to their normal state, and symptoms of pain and dysfunction occur as a result of this chronic pelvic muscle contraction.” This accounts for one of the known causes.

Diagnosing the underlying cause of pelvic pain – also known as chronic pelvic pain syndrome (CPPS) can be super tricky. Sometimes the pain has been transferred from another area of the body due to the neural pathways that pain takes to get to our brain; originating from more than one structure, place or even emotion. There are different types of pain, like visceral and somatic. Most organs are poorly mapped in the brain, which is why visceral pain (pain coming from the internal organs) is vague. The brain has no other way to make sense of the pain, as it can’t map it, so it sometimes feels like it can be coming from some close by structure instead. Pain coming from the organs is usually described as a general aching or squeezing type feeling. That’s why treating pelvic pain, which often involves pain coming from the organs, is so different from treating pain like from a knee or a shoulder. This is unlike somatic pain (pain coming from the skin, muscles, skeleton, joints, and connective tissue), which the brain represents very well and the pain can be mapped quite clearly.

A headache in the pelvis may have started out as an acute pain in the muscles and has then grown to become chronic – the entire area then becoming overly sensitive and inflamed. Peripheral sensitisation is an increase in responsiveness to sensation and a reduced pain threshold. An example of this is standing in a warm shower with sunburn. Here, the water is no hotter, but the receptors that respond to heat have dropped their threshold to 30 degrees. Here, your body is saying, ‘You’re burned, we don’t want more heat’ – so it fires more signals, and you feel more pain and heat sensitivity.

The thing to note is that pelvic pain doesn’t necessarily mean weak pelvic floor muscles – in fact, it could mean they’re overtight and overactive! Here, a consult with our team can help you assess the best strategies for overcoming your pain issues, and get you back to living your best life. 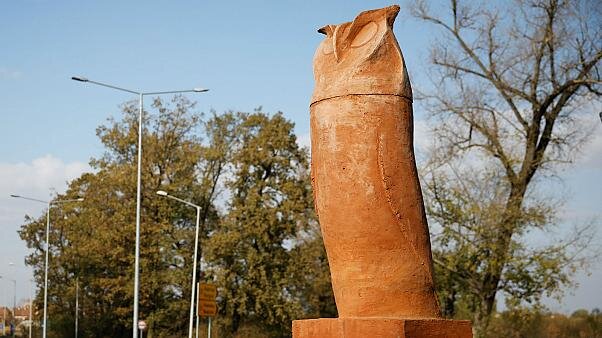 GOOD NEWS: Pelvic floor exercises have been scientifically shown to be more effective than Viagra! However, it’s important to look at why you’re not feeling able to rise to the occasion. To date, the main contributors of ED are poor physical health – the effects of weight, for instance, and high alcohol, tobacco or drug use – and mental-health issues including stress, anxiety, exhaustion and importantly, depression.

It can be a vicious cycle – feeling blue may mean less of a hard on, which can make you feel like a failure, which makes you feel worse. But a body of opinion is emerging that frequent exposure to pornography could also be a factor; especially hard core porn which desensitises the brain and acts like a drug where you need it to be increasingly more hard core to feel the same high. This may relate to higher Viagra usage among young fellas. Viagra’s core market used to be older blokes in poor health, but according to a number of studies and surveys, between 14{ff4f134da45db7c0f5595d591dcd147638fbab57b235036f589db996988b8077} and 35{ff4f134da45db7c0f5595d591dcd147638fbab57b235036f589db996988b8077} of young men now experience ED. Erectile dysfunction is also common for blokes coming out of prostate cancer surgery (as is incontinence) – however, thankfully, we can help. It has been shown that 12 weeks of pelvic floor muscle training is better than taking the little blue pill Viagra in normal populations. 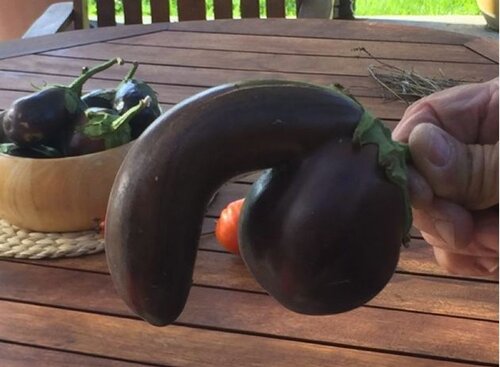 3,000 Kiwi blokes are diagnosed with prostate cancer every year, with early detection always equalling better outcomes. After having prostate glands removed, most men experience urinary incontinence and erectile dysfunction. When we see someone who has had prostate surgery, we firstly align with the surgeon to find out what type of surgery they’ve had and what nerves were affected. The surgeons try their best to protect the nerve bundles, but sometimes the cancer has grown outside the prostate and the nerves can be affected. This is what leads to incontinence and the inability to gain a strong enough erection for penetrative intercourse.

Ideally we like to see gentlemen in that period between diagnosis and surgery. When we can see a gent before, studies have shown that it can help get gentleman drier faster after surgery.  In our initial consult, we always ask for client goals and check if they can achieve a pelvic floor activation by palpating the perineum. This can be either through the trousers if they don’t want to get undressed, or if they are ok with it, we will palpate the perineum without clothes. We also have bio feedback machines that we place electrodes on to tell us the level of activation and endurance of the pelvic floor muscles. Then we work on gaining an appropriate pelvic floor activation. Some cues include ‘nuts to guts’, ‘retract the penis’ or ‘testicles to spectacles’. We make sure they have no constipation as this will limit a strong pelvic floor muscle activation and we sometimes do bladder retraining and voiding charts to help retrain the bladder into better routines and habits. We also can teach techniques to help the bladder empty better. Usually gentlemen get many spontaneous nighttime erections, which act as a pump to keep the penis tissues full of nutrients supplied by the blood. These night time erections can be lost after prostate surgery. If the pelvic floor increase in strength isn’t improving the erectile dysfunction, we discuss the use of penis pumps for gents to use at home as a way to get more blood flow to the penile tissue and therefore maintain the health of the penile tissue. We ensure that the client’s breathing is right and focus on the system as a whole – prescribing gentle core and general exercise as well as specific rehabilitation stretches. They’ve just had life altering surgery and it’s so important they’re getting plenty of rest and eating and drinking the right things.

Stay in the loop with Pelvic Solutions news, events and workshops: